A Massachusetts-based aquaculture company, Australis Aquaculture, is setting out to reduce methane emissions from cow burps and farts. Yes, this is a serious environmental business endeavor. Researchers at the University of California at Davis say that the methane from cows’ burps makes up 25 percent of methane emissions in the U.S.

SO what is the plan to reduce the farts and burps? 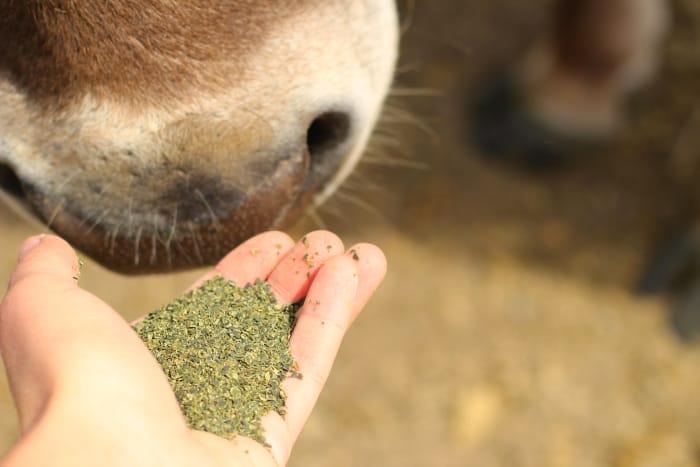 Australis Aquaculture is trialing SEAWEED as the new livestock feed in Portugal and Vietnam. Hopefully through the next few years of trials, “Greener Grazing” will take hold and become the international-norm.

Australis Aquaculture, LLC is a leading producer of sustainable seafood, specializing in barramundi, marketed under The Better Fish® brand. The company was founded in 2004 and is headquartered in Turners Falls, Massachusetts, where it operates one of the world’s largest indoor fish farms. Australis also owns and operates a hybrid on-land and off shore ocean-based barramundi farm in Vietnam. Australis is widely considered responsible for popularizing barramundi to North America.

Written by Gabriel Wahl of e3